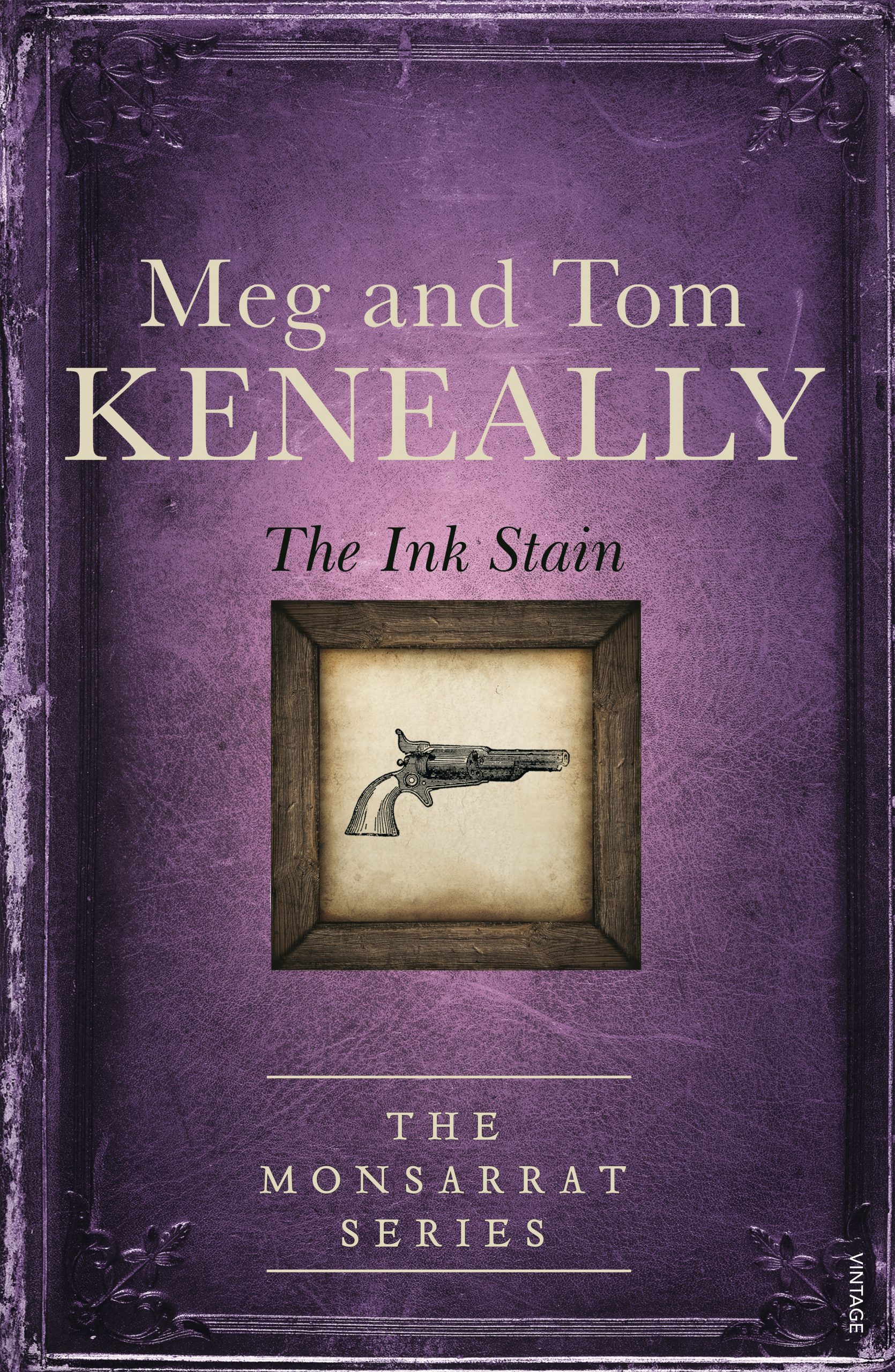 Social standing and the structures of its preservation become one of the novel’s themes. Essentially, it is a city of shadows and suggestions, with much of the action taking place in dark streets and closed rooms. Surveillance and its evasion, secrecy and suspicion, combine to create an evocative context for an absorbing narrative, with minimal violence, but with the ever-present threat of the exercise of arbitrary authority.

Monsarrat and Mrs Mulrooney are sent to Sydney to investigate corruption that may go right to the top – to the office of the governor – and threaten the colony’s fundamental rights to freedom of speech.

Henry Hallward, editor of the Sydney Chronicle, has been imprisoned for criminal libel so often he can edit the newspaper from his cell.

While awaiting trial during one of his imprisonments, Hallward boasts of a story that will destroy several powerful people. But before he can finish it he is killed, and Monsarrat and Mrs Mulrooney are sent to investigate.

After Monsarrat meets with Colonel Duchamp, the governor’s right-hand man, it is clear the duo are on their own in solving this murder. And it seems there are many who had reason to wish Hallward dead. There is Gerald Mobbs, editor of the Chronicle’s rival newspaper. There is Duchamp’s sister, Henrietta, who can’t quite hide her cunning behind her ladylike exterior. And there is Albert Bancroft, an éminence grise whose property dealings seem to put him in an ideal position to have carried out the killing.

Monsarrat and Mrs Mulrooney must sift through the suspects, unravel hidden agendas and navigate shifting loyalties, aware that at any moment Duchamp could ignominiously dismiss them, leaving Hallward’s murder unsolved and the independence of the colony’s press in grave jeopardy. And when a young boy is kidnapped, it becomes clear freedom of speech may not be the only casualty.